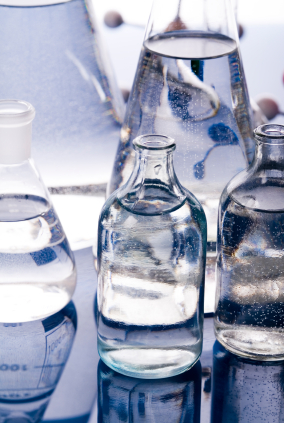 loud point is the temperature at which a cloud of wax crystallization first appears in a liquid when it is cooled under conditions described in the test method. It’s a good way to measure the lowest temperature of the usefulness  of an oil when being used in certain applications. The cloud point is typically higher than the pour point. Wax can affect the performance of certain oils, especially at low temperatures. N-parrafins are primarily responsible for the cloudy appearance and happen to be one of the most inert hydrocarbon groups. This also happens to make up a good portion of mineral oil composition. The cloud point should not be confused with the freezing point. The freezing point measures handling temperatures and storage temperatures, and does not measure purity. Therefor there is little need for it when dealing with mineral oils.